After the pleasure of being asked to contribute to the forthcoming album by brilliant Gaelic songer Rachel Walker I am delighted to announce that I'll be accompanying Rachel for an online gig on Friday 18th September 2020. 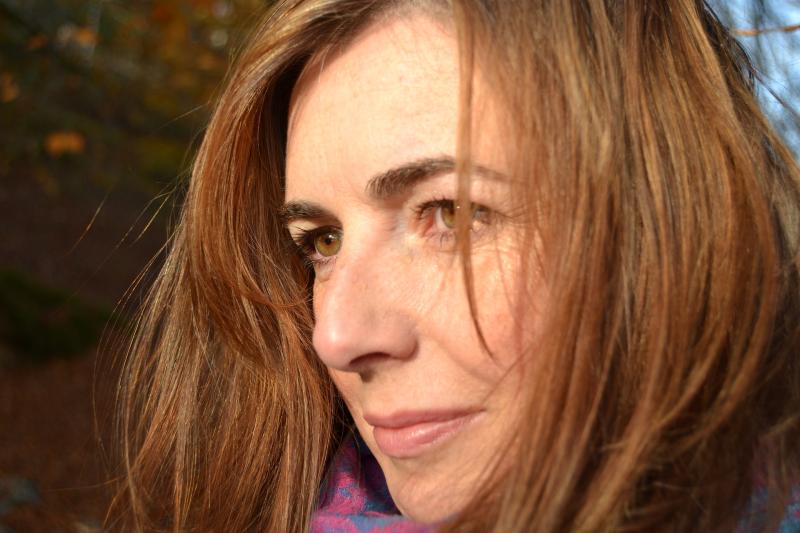 Just before lockdown this year I had the pleasure of adding some citterns, guitars and a bass to the forthcoming release by the brilliant Gaelic singer Rachel Walker. As a result of those sessions I am delighted to have been asked by Rachel to accompany her as part of the Bothan Gaelic concert series. The concert, which would have taken place in Edinburgh pre-lockdown, has been shifted online and will be at 20:30 BST on Facebook @BothanDE on Friday 18th September 2020.

Rachel Walker is a Gaelic singer, songwriter and composer based in Lochaber in the west Highlands of Scotland. Well known for her crystal clear voice, she was voted ‘Gaelic Singer of the Year’ at the Scottish Traditional Music Awards in 2013. Rachel has continued to make her name as one of the songwriters at the forefront of the Gaelic song tradition. She has been commissioned to write music and songs for several events, including the Fasanta festival, the Struileag project and has had her work showcased at the Royal National Mòd and the Celtic Connections festival. She continues to be in demand as a performer, along with Gaelic singing quartet Cruinn and as a regular vocalist with Skipinnish.

Rachel's brand new album of her own material is due for release later this year and I'll be sure to post news and links then! Hopefully you can join us on 18th September 2020.